Skip to Main Content
U of T ENGINEERING
Posted April 19th, 2018 by Office of the Registrar

As we look back at the academic year that was, here are the 15 most-read articles from the Engineering Student e-News.

Academic Excellence: 24 Engineering Students Recognized
The University of Toronto honoured student-athletes who, while competing on a varsity team, earned an 80% average or higher in all courses they were enrolled in the 2016-17 academic year.

U of T Engineering Holiday Gift Guide
12 U of T-approved options for everyone on your list. 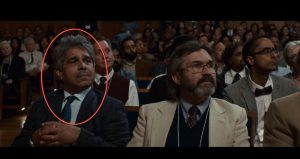 Professor Javad Mostaghimi (MIE) appears in the trailer for the film Downsizing.

U of T Engineering Professors Appear in Downsizing Film
Professors Javad Mostaghimi (MIE) and Mark Kortschot (ChemE) appear as extras in the movie.

These Schulich Scholars Want to Make Science Exciting for Kids
Andres Lombo and Aidan Aird (both Year 1 EngSci) have both received Schulich Leader Scholarships to study at U of T Engineering. 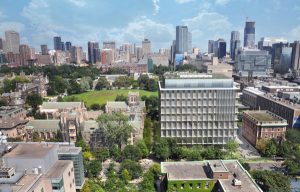 U of T Engineering’s newest building, the Myhal Centre.

U of T Students Recite Pi from Memory
Breakfast Television’s Kevin Frankish visited U of T to see how many numbers from Pi students could recite. 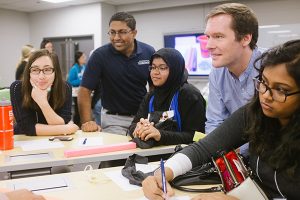 Student Entrepreneur Peter Wen: Myhal Centre Will be a “game-changer”
U of T Engineering’s newest building is designed to spark organic collaborations.