Skip to Main Content
U of T ENGINEERING
Posted February 26th, 2018 by Office of the Registrar 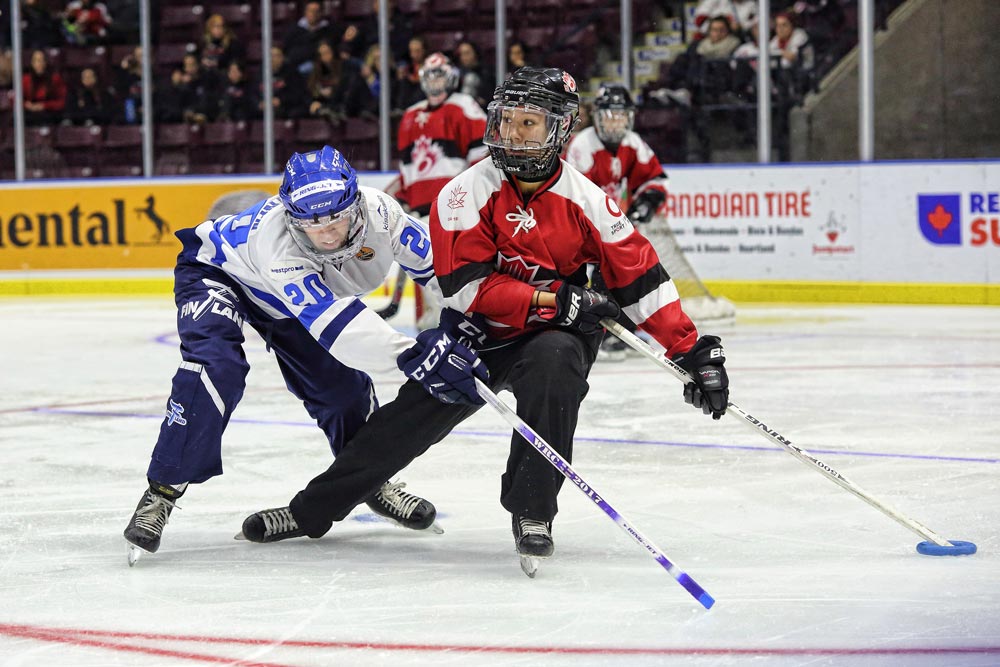 Two MIE undergrads skate their way to the World Ringette Championships for the second time.

In 2016, Sarah Esmail (Year 3 IndE) and Erica Voss (Year 3 MechE) travelled to Helsinki, Finland to compete in the World Ringette Championships. Last December, the undergrads hit the ice again a little closer to home. Teams from five countries descended upon Mississauga for the chance to represent their countries in the 2017 tournament.

Born in Stockholm, Sweden, Sarah Esmail was drafted to Sweden’s national team in 2013. The centre/forward scored two hat tricks during the tournament and was named tournament MVP for Team Sweden. Team Sweden would take gold in the President’s Pool.

“Being able to play at the highest level of ringette and representing Sweden at the World Championships has been an incredible experience,” said Esmail. “As a kid, I remember travelling to Ottawa with my father to watch my first world championship. Sweden beat the U.S. team in the bronze medal game. It was Sweden’s first medal in ringette. To compete with this team ten years later and bring back medals two world championships in a row is an amazing feeling.”

Playing close to home was a special experience for Voss. “It was pretty special to get the opportunity to represent my country on home ice in front of old coaches, camp counsellors and all my family members,” she said.

Both undergrads are currently on their Professional Experience Year (PEY) internship. 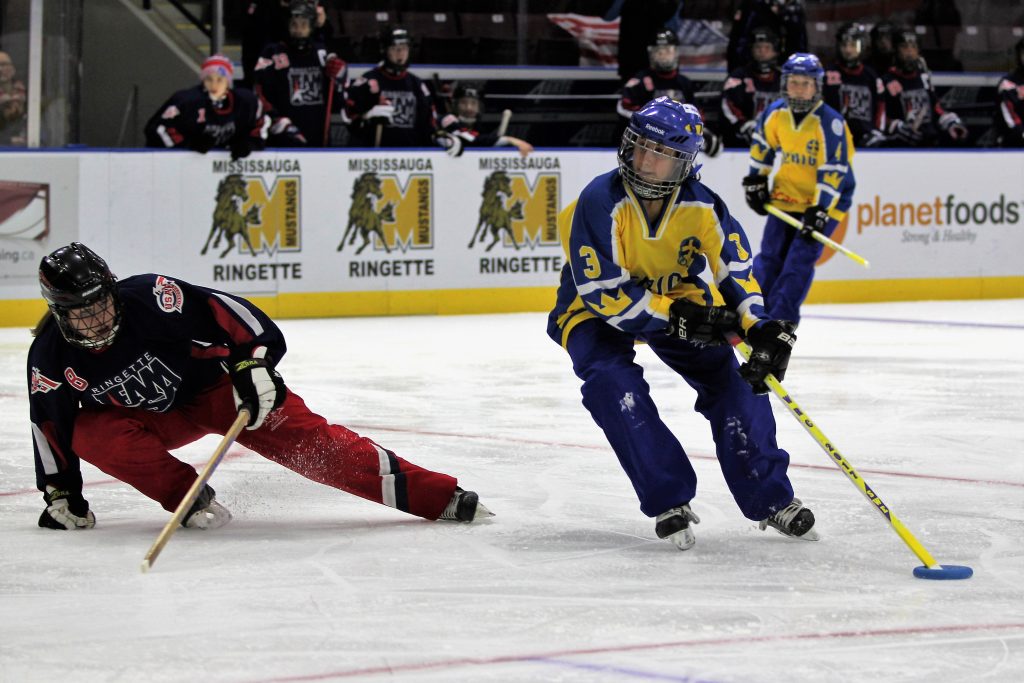 Esmail finds it’s important to create a weekly schedule that encompasses her sport, work and school commitments. “With a detailed schedule in mind, it is easy to stick to it and re-evaluate it daily,”she said.

The next World Ringette Championships will be held in 2019.